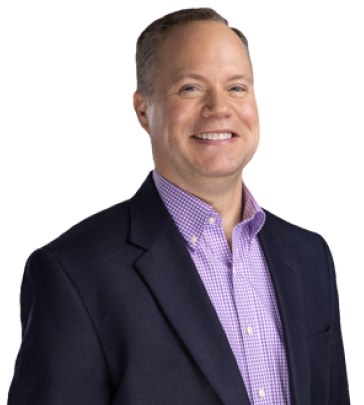 Embracing the Age of Decline Is the Key to Healthy Aging 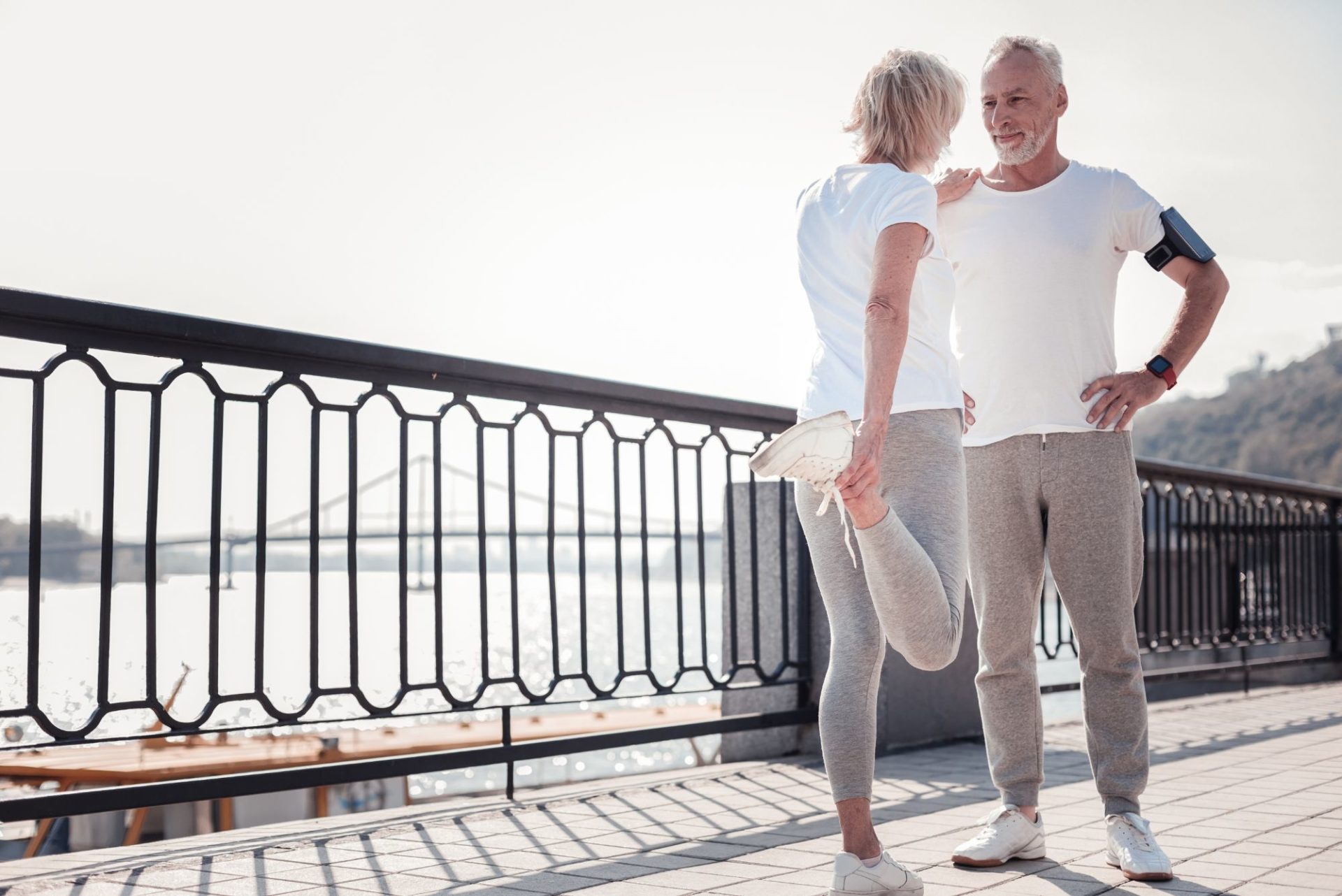 Aging is inevitable. We do so many things as humans to try to delay aging and mitigate its effects, but the reality is that we all still get older.

The question, then, is how do you become a happy, well-adjusted older person?

In my experience in medical practice, I’ve seen people age well, and I’ve seen people not age well. In this post, I want to share with you a secret I’ve noticed among those who age with grace and contentment. It may sound counterintuitive at first, but stay with me, and I’ll explain what I mean in the rest of the post.

The secret: As you age, one of the most important things you can do to maximize your quality of life is to fully accept that it will inevitably decline… and come to an end.

That may sound morbid, especially in our culture, but it truly isn’t. When we accept that physical life and health decline, we open ourselves up to new and better ways of living that suit the stage of life we’re in.

Think of Life in Two Halves

Accepting the idea of aging and associated health decline can be a struggle in a competitive, youth-oriented culture. To help, try thinking about life as made up of two halves. 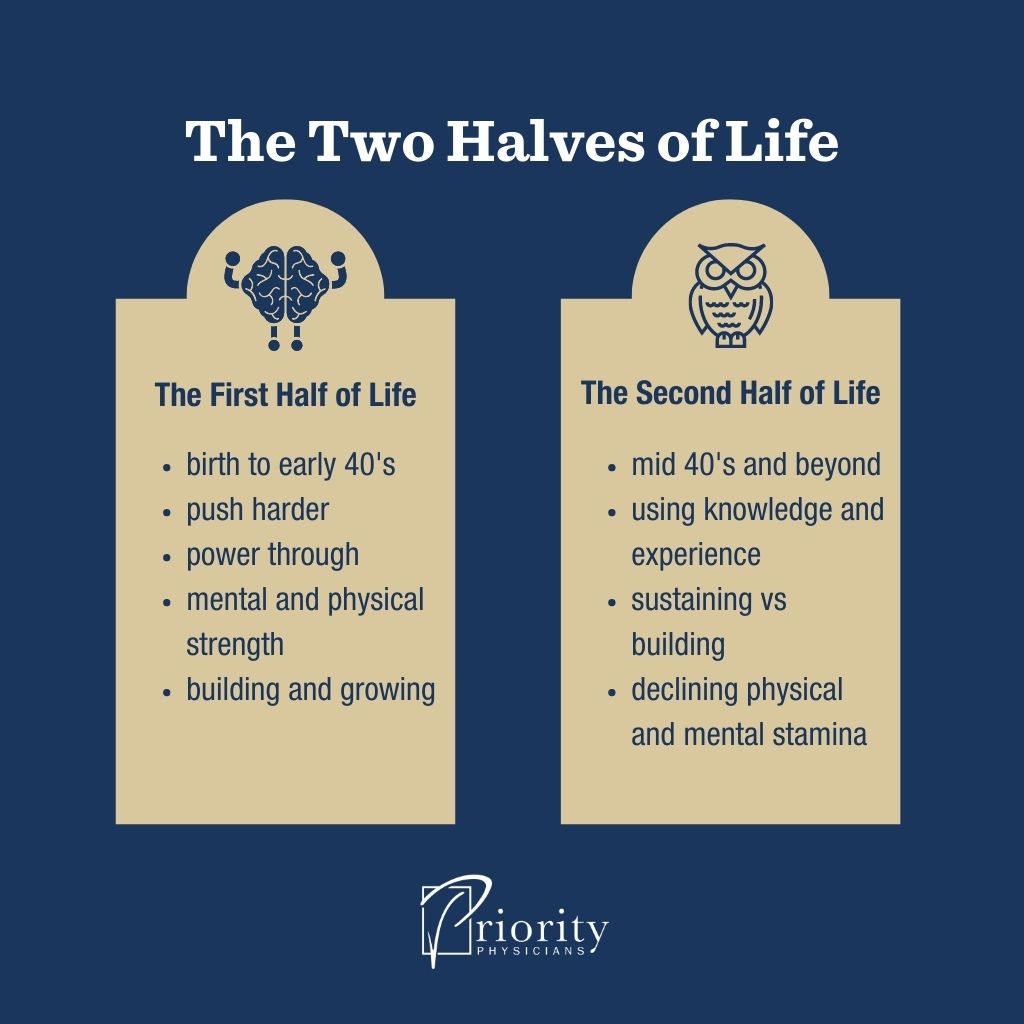 The First Half of Life

The first half of life is relatively easy for most people from a physical and mental standpoint. You’re mentally sharp and mostly free from aches and pains. You have exceptional abilities to accomplish the things you work toward.

You’re growing, learning, and establishing yourself in the world.

In this stage, you can push harder, sacrifice more sleep, and power through most challenges. You rely on your mental and physical strength to achieve your goals. And for many, all that grunt work and stamina pay off in personal and professional success.

This first half of life starts at birth and continues typically through your late 40s, though it can vary from a person’s early 40s to their late 50s. This is when the second half of life begins.

The Second Half of Life

In the second half of life, your body starts to decline significantly. Parts start wearing out, and you find that you can’t keep doing what you did in the first half well — and that’s scary for a lot of people.

The first half of life was great. It’s what made you successful, what got you where you are today, and you want to keep operating that way. But you can’t, not without serious consequences.

You have to find a way to transition to something better, more sustainable, and longer lasting.

The second half of life is about using everything you learned in the first half and applying it to complex situations. For many people, this looks like mentoring or teaching. Sometimes it’s finding and training support staff to take over some of the day-to-day tasks in the business you’ve built.

You still have all the knowledge and expertise you gained in the first half of life, but you may start to take longer to recall or process information. It’s difficult to accept because you still feel like the same person, but your body is declining.

You can’t simply sacrifice sleep anymore. You can’t eat a haphazard diet and expect to function well. You can’t constantly push yourself to your physical and mental limits.

You have to start making healthier, considered choices to keep your body operating as well as possible. Because no one wants to live to be 100 if they can’t enjoy it.

Health is truly the great equalizer. No amount of success is worth the sacrifice of your health.

I don’t have a lot of patients, especially younger patients, coming in to talk about longevity. However, I do have patients in their 50s and 60s coming in frustrated with the way they’re aging.

One of the most heartbreaking experiences is to see someone in their 70s who’s disappointed with their life. From the outside looking in, though, it’s clear. In later life, you simply can’t expect to compete with a person in their 20s who’s at their peak.

If you try to compete physically, you’re going to injure yourself in a CrossFit class (I see this all the time). Professionally, you won’t be able to work as many hours or with the same intensity as a younger person.

You have to recognize where you are in the stages of life. You’re not the same person at 55 as you were at 25. You can’t operate the same way, or compete the same way. Your mind and your muscles are completely different.

There’s no pill that will fix those changes, and there never will be.

Instead, you have to learn to compete in a different way. Accept the transition into the second half of your life and the strengths that will benefit you in this phase.

Embrace the Age of Health Decline to Age Well

Embracing the change will fuel a healthy and successful transition.

More than many others, professional athletes are forced to break up the first and second halves of life. You don’t see 50-year-old NFL stars for a reason.

Athletes know they can’t play the same when they’re older as they did when they were first drafted. They’ll often switch to the role of expert, educator, or coach. They’ll pass on their skills and knowledge to a new generation or audience. They invest, build other businesses, and take on new but different challenges suited to their stage of life.

Aging is part of being human, and age-related health decline is normal. Changes are a rite of passage no one gets to circumvent.

Embrace the transition to the second half of life, and find the ways you’ll use your skills and wisdom to find fulfillment in this stage of life.