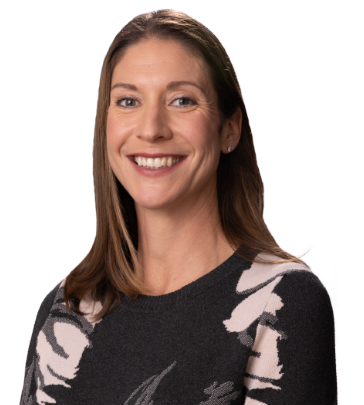 6 Diseases That Can Be Prevented With Exercise 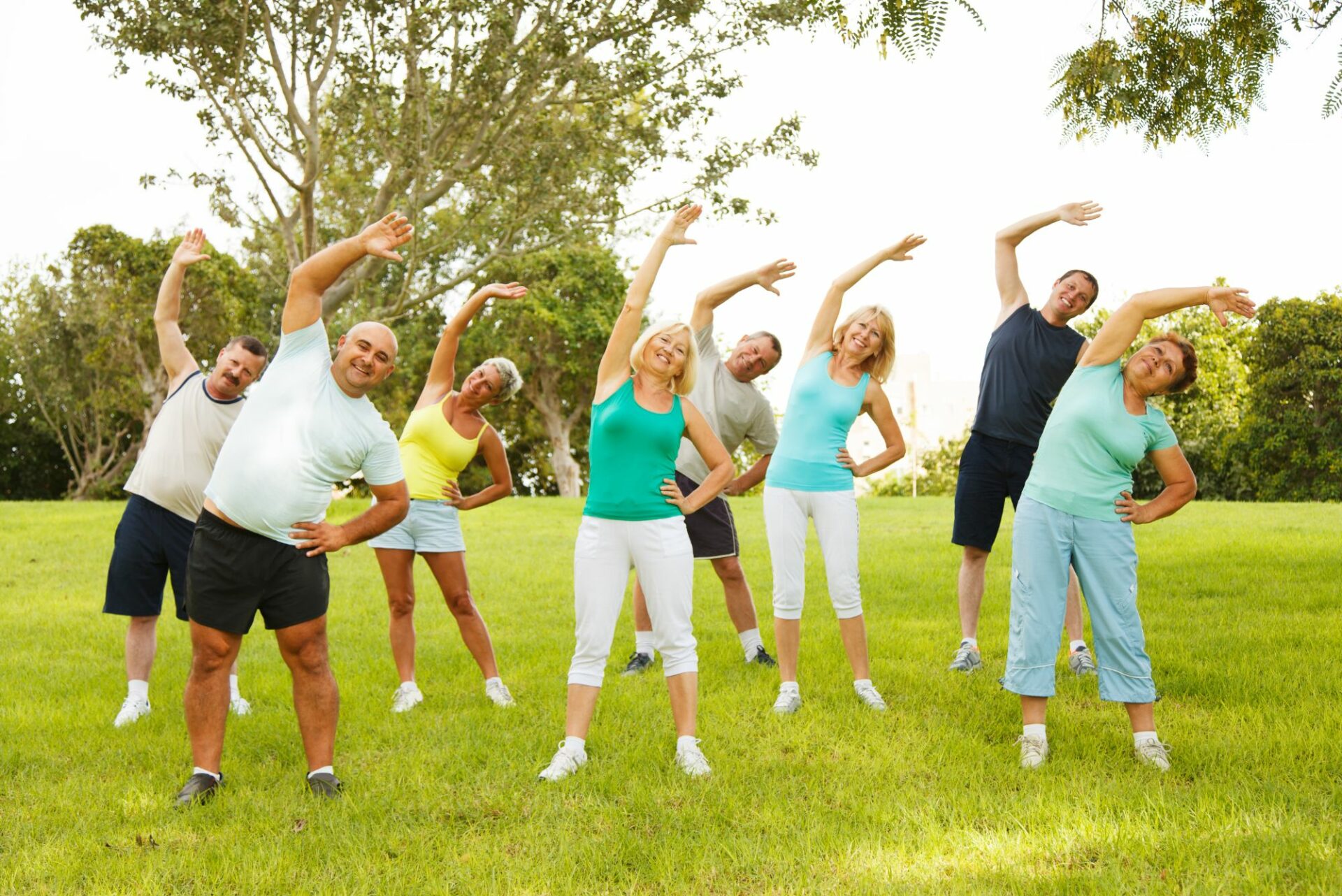 Your body was made to move.

We as humans were literally designed to be in motion. What happens when we go against nature?

As we get older, we can really feel the effects of not moving. Our joints can stiffen, making movement seem nearly impossible. Today, health complications from a lack of exercise are appearing in younger and younger people because our lifestyles have changed.

In the grand scheme of human history, the concept of sitting at a desk for eight hours and eating three square meals a day is a recent development. And when you think about it, “exercise” is a new concept. Movement used to be fundamental to our survival — we’d travel on foot, kill animals, and make our own furniture.

We just don’t get that kind of movement anymore.

Exercise plays an important role in lowering inflammation, improving your mood, and giving you energy throughout the day.

These benefits probably aren’t news to you. But the idea of feeling good isn’t always enough to motivate people to exercise. Sometimes, knowing all the bad things exercise can prevent is a greater motivator to help jumpstart an exercise routine.

After a long day of work, exercise may be your last priority. But what if your exercise today could reverse your risk of having a heart attack, or a depressive episode, in five years?

Exercise has plenty of short-term benefits, but there are some diseases that can be prevented by exercise — and even reversed.

I’m not saying you need to spend an hour in the gym every day lifting heavy objects. There are plenty of ways to build muscle, but that’s a different conversation. In this case, we’re talking about preventative benefits from general movement.

What Are Some Diseases That Can Be Prevented By Exercise? 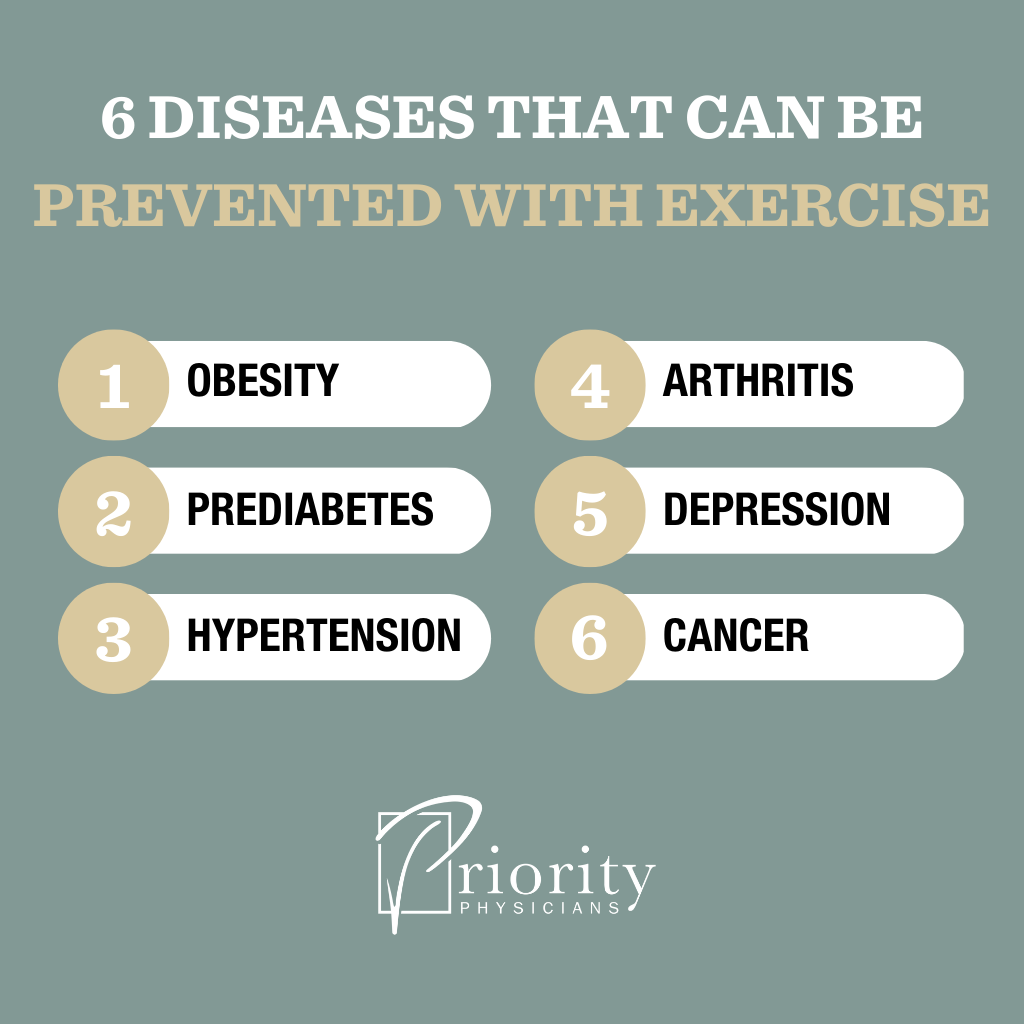 Essentially, the solution for obesity is exercise.

Obesity can be cured through weight loss, and weight loss occurs from burning calories and changing your relationship with food. When you exercise and move, your body burns calories to use as energy — and, when you exercise regularly, your dietary habits often change to support your new energy needs.

In contrast, if you implement dietary restrictions without exercise and hope to lose weight, you run the risk of negatively impacting your mood even further. Your diet plan and exercise routine need to work in tandem.

In essence, type II diabetes is a disorder of metabolism where the body becomes overwhelmed with sugar and can’t process it appropriately. Prediabetes means blood sugar levels are elevated, but not yet at full diabetic status.

Most people spend years — even a decade — in a pre-diabetic state before they actually become fully type II diabetic. It’s estimated that 38% of Americans are prediabetic.

I tell my patients that pre-diabetes is 100% reversible, but once you become fully diabetic, it’s like falling off a cliff — you won’t be able to get back up.

Type II diabetes is a condition of excess. If you’re taking in too many calories, you’ll get diabetes, plain and simple. The way to prevent type II diabetes is to cut out that excess and focus on movement and exercise.

Muscles are one of your body’s big users of insulin. By exercising, you tone your muscles and help them use insulin more efficiently, making your body more insulin-sensitive. This reverses the root cause of diabetes and prediabetes.

Also known as high blood pressure, hypertension is the number one cause of heart attacks and strokes in America. It’s a condition a lot of us worry about, and it’s also completely silent. The vast majority of people who have hypertension don’t have any symptoms.

Hypertensive patients have stiffening blood vessels that lose their elasticity. They go from a flexible garden hose, which can expand and contract, to a lead pipe, which has no give to it.

The best way to prevent hypertension is through exercise. When you exercise, you are literally forcing your blood vessels to expand and contract — to be more like a garden hose. You have to start exercising young to reap the full benefits, but it’s never too late to start.

Exercise may temporarily make your blood pressure rise, since you’re suddenly putting those lead pipes under a lot of stress. This may seem counterintuitive, but repeated exercising over time trains your blood vessels to be more responsive, leading to lower blood pressure.

Arthritis is inflammation of the joints that can lead to erosion. It isn’t just joint pain — it can be real, structural, permanent damage.

Many Americans think this wear and tear is caused by excessive exercise, but that’s not true for the average American (Olympic powerlifter excluded). You can tear your joints by lifting too much weight and doing repeated marathons, but most people won’t experience arthritis that’s caused by extreme exercise.

Ironically, the best treatment for arthritis is to move. Joint fluid needs to be circulated. Otherwise, your joints stiffen, and it hurts to move. We absolutely want people with arthritis to exercise, even if it hurts, because that pain will get better as you keep moving.

This is why sitting at a desk all day is horrible. Taking frequent breaks to get up and move will keep your joints flexible. Any kind of activity or movement that you break up into multiple sessions throughout the day will fight the stiffness that comes from a sedentary lifestyle.

While you can’t reverse arthritis once it has been established, arthritic effects can be improved and prevented through regular movement.

Nobody fully understands the root causes of clinical depression. We do know that people who are depressed benefit from increased serotonin.

Serotonin is a neurotransmitter that plays a role in our feeling happy, calm, and emotionally stable. That’s why there are all sorts of antidepressant medications that improve the concentration or duration of serotonin in your brain.

Aside from medication, you can increase your serotonin levels through exercise, which releases more serotonin in the brain. You may have heard of a “runner’s high,” where marathoners get a sudden surge of serotonin mid-run. You’ll have higher serotonin levels for several days after exercise, as well. It’s a great way to help manage depression.

Independent of serotonin, exercise is a great accomplishment. Many people don’t feel too great about exercising until after they exercise, but accomplishing things throughout the day is rewarding. Little wins add up, which is a positive psychological component to fighting depression.

Regular exercise, along with hydration and good sleep, will help clear out inflammation. Exercising creates inflammation, yes, but it clears out much more than it creates. You’re lowering your overall inflammatory state, and the hope is that this would lower your risk of developing the genetic mutations that lead to cancer.

Diseases That Can Be Prevented by Exercise: Final Thoughts

To recap, the diseases that can be prevented by exercise don’t require excessive fitness routines. You don’t have to spend an hour in the gym every day to reap movement’s benefits.

Just be active. Any movement at all is better than nothing and can contribute to keeping your body in a healthier state for the long term.